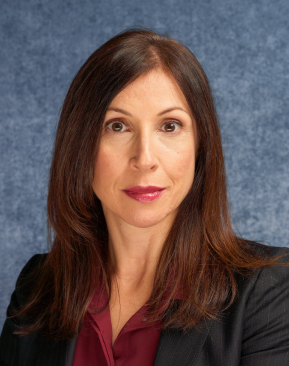 A lawyer and global human rights advocate, Andrea’s expertise includes U.S. national security and foreign policy. ​She is a frequent commentator in print, radio and television, and has published in a wide range of media outlets, including Politico, The Hill, Foreign Policy, Newsweek, The Guardian, The Huffington Post, and Just Security. Prior to joining The Freedom Initiative, Andrea spent 12 years at Human Rights Watch, pressing the U.S. government to place the protection and promotion of human rights at the center of its foreign and national security policies. She has previously worked as a defense lawyer in the Office of Military Commissions, representing detainees in Guantanamo charged in the military commission system. In private practice at a New York law firm, Andrea served as habeas counsel for detainees in Guantanamo, as well as practiced corporate litigation. Andrea holds an Honors B.A. from the University of Toronto, and a J.D. from Georgetown University Law Center. She is admitted to practice law in the State of New York and the District of Columbia.