PRESS RELEASE: The Freedom Initiative welcomes the release of US citizen Carly Morris, calls on Saudi authorities to drop investigation and lift travel ban against her

WASHINGTON, D.C. – The Freedom Initiative welcomed the release of U.S. citizen Carly Morris in Saudi Arabia on Tuesday and called on Saudi authorities to drop allegations of “disrupting public order” against her and allow her and her daughter to safely return to the United States.

“We are relieved that Carly Morris has been released and able to reunite with her daughter, but Carly remains trapped in Saudi Arabia due to a travel ban and under constant threat of rearrest. Saudi authorities should immediately lift the travel ban against her and permit her to return home to the U.S. with her daughter,” said Bethany Alhaidari, Saudi Case Manager at the Freedom Initiative

According to her family, Saudi authorities summoned Morris to the police station in the city of Buraydah on November 7, claiming it was related to an issue with her daughter’s identification. Morris’ ex-husband was waiting at the police station, and upon Morris’s arrival, Saudi authorities forcibly returned her daughter to the father despite the girl’s protests to stay with her mother.

Saudi authorities then detained Morris in front of her daughter and placed her in shackles around her ankles and wrists. During her detention, she was interrogated about tweeting and communicating with media and human rights organizations about her situation. Interrogators informed her that doing this was a crime. She did not have legal representation.

Morris was told she would be held for at least five days, and possibly more., However, she was released shortly after news of her arrest was picked up by international news outlets. Upon her release, Morris went to her daughter’s school where the two were reunited. It remains unclear if authorities will detain Morris or turn the child over to her ex-husband again. Morris remains under a travel ban issued by the Saudi authorities in September.

Morris and her daughter have been trapped in Saudi Arabia since 2019 due to the kingdom’s repressive male guardianship laws.  The two were lured to the country by her ex-husband, a Saudi citizen, in August 2019.

Though Morris’ daughter only held U.S. citizenship at the time of departure, upon her arrival in Saudi Arabia, she was immediately subject to the country’s male guardianship laws, under which she is barred from exiting the country without her father’s permission. Morris’ ex-husband has refused to grant permission for their daughter to travel. As their situation became more desperate, Morris took to social media to seek help from Saudi and U.S. government officials and to warn women not to travel to Saudi Arabia.

In September 2022, Morris was informed that she was under investigation for “disrupting public order,”, one of the most common charges brought against individuals who speak out in a way seen as critical of the regime.

“The Saudi government must stop allowing men to abuse, kidnap, neglect, and irreparably harm women and children with impunity. Saudi Arabia ignores serious crimes while handing out decades-long sentences for tweets about human rights and social issues. It’s a mockery of justice,” said Bethany Al-Haidari, Saudi Case Manager at the Freedom Initiative. Al-Haidari was also trapped with her daughter in Saudi Arabia for nearly two years and had previously been detained.

“It is deplorable that Morris was lured to the police station under false pretenses only to be arrested in front of her child without charge. The U.S. should publicly demand that Saudi authorities lift Carly’s travel ban and facilitate her and her daughter’s safe return to the United States,” said Todd Ruffner, Advocacy Director at the Freedom Initiative.

For more information or to set up an interview, contact  [email protected] 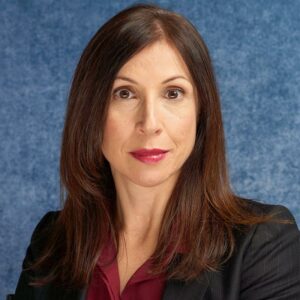 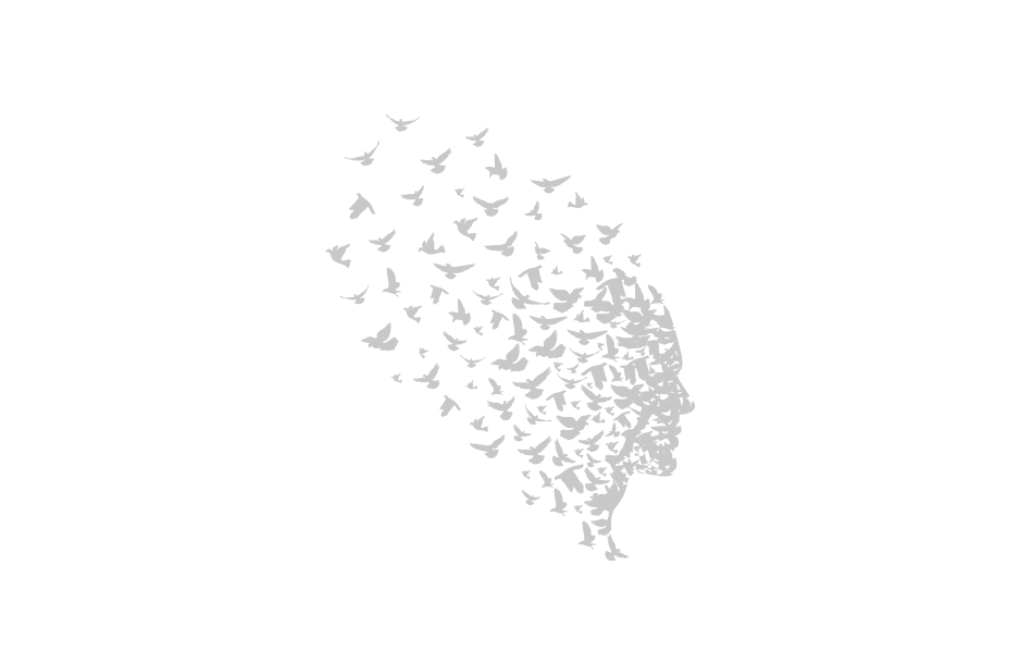