PRESS RELEASE: The Committee for Justice and the Freedom Initiative Submit Joint Communication to UN Working Group on Arbitrary Detention regarding Seif and Safwan Thabet

OCTOBER 28, 2022 Today, the Committee for Justice (CFJ) and the Freedom Initiative submitted a joint communication on the detention of Seif and Safwan Thabet to the United Nations Working Group on Arbitrary Detention (WGAD). The communication, which appeals to the WGAD to investigate the case and demand the Thabets’ release, comes one day after Egypt secured a $3 Billion loan from the International Monetary Fund (IMF).

“The abysmal condition of the Thabets’ detention violates a number of Egypt’s own laws and international legal commitments,” said Yasmin Omar, the UN and Regional Mechanisms Manager at the Committee for Justice. “We hope that engagement from the UN can unequivocally establish that there is simply no justification for the continued detention of these two men.”

The joint submission provides evidence of the arbitrary nature of Safwan and Seif Thabet’s arrest and detention and the violations that occurred during their arrests in December 2020 and February 2021, respectively. Seif Thabet was subjected to a lengthy period of enforced disappearance and both men have faced continued violations throughout their time in prison. The joint submission further details denial of the right to fair due process, access to legal counsel and denial of the family and lawyers to visitation rights.

The Thabet men were arrested after being approached by representatives from the Egyptian military’s National Service Products Organization (NSPO), responsible for the military’s business development. The two Thabet men refused to concede majority shares of Juhayna Food Industries, a publicly-traded corporation that Safwan Thabet founded in 1983, to the state.

On Thursday, the I.M.F. announced it had reached a $3 Billion loan deal with Egypt, its fourth since 2016, amid soaring commodities prices and a foreign currency crisis. Since 2016, Egyptian authorities have failed to allow the private sector to thrive and instead are arbitrarily detaining Seif and Safwan Thabet, the founders of one of the most valuable companies on Cairo’s stock exchange.

“While Egypt seeks to reassure international lenders like the IMF that it is ready to undertake private sector-led development, the continued detention of Seif and Safwan Thabet tells a much different story,” explained Allison McManus, research director at the Freedom Initiative. “Egypt’s political economy is still very much controlled to the benefit of a few state actors who are willing to detain, intimidate, and harass even the most beloved business icons.”

As Seif and Safwan approach the two-year legal limit of their pretrial detention period, CFJ and the Freedom Initiative call on Egypt to immediately release the two men and drop all allegations against them.

The submission details the arrest of Safwan Thabet on December 2, 2020, when around 50 armed policemen in four armored vehicles broke into the family home in Cairo and arrested him without providing a warrant or announcing reasons for arrest. Safwan was subjected to enforced disappearance for four days until he was brought before the Supreme State Security Prosecution (SSSP) on December 6, 2020 and interrogated on charges of joining and financing a terrorist group.

On February 2, 2021, Seif Thabet was instructed to return to the State Security Authority office and did not reemerge. Instead, he was subjected to enforced disappearance. It was later revealed that the security forces took him to the SSSP on February 6, where a prosecutor told him that he was accused of joining and financing a terrorist group. Again, these allegations were based on secret NSA investigations that he was not allowed to examine. In addition, the authorities refused to reveal his whereabouts. On February 14, 2021, his family finally managed to locate him inside the notorious Tora Maximum Security 1, known as al-Aqrab (Scorpion) prison, part of the Tora Prison Complex. Detainees at the scorpion prison have described their conditions as “living in tombs.”

Throughout the mens’ detention, the prosecution has failed to provide sufficient evidence to support any accusations. Despite this, their pretrial detention periods have been renewed almost automatically without providing sufficient reasoning from the prosecution or the court.

The joint submission also details rights violations that the men and their family have endured during their lengthy pretrial detention periods. These have included denial of lawyer or family visits, monitoring of family visits, denial of food or medical care, prolonged periods of solitary confinement, and others. The submission reports that the men were moved from Tora prison to the new Badr correctional facility, where they remain in solitary confinement with lights illuminated at all hours of the day and night and without proper insulation from the cold. 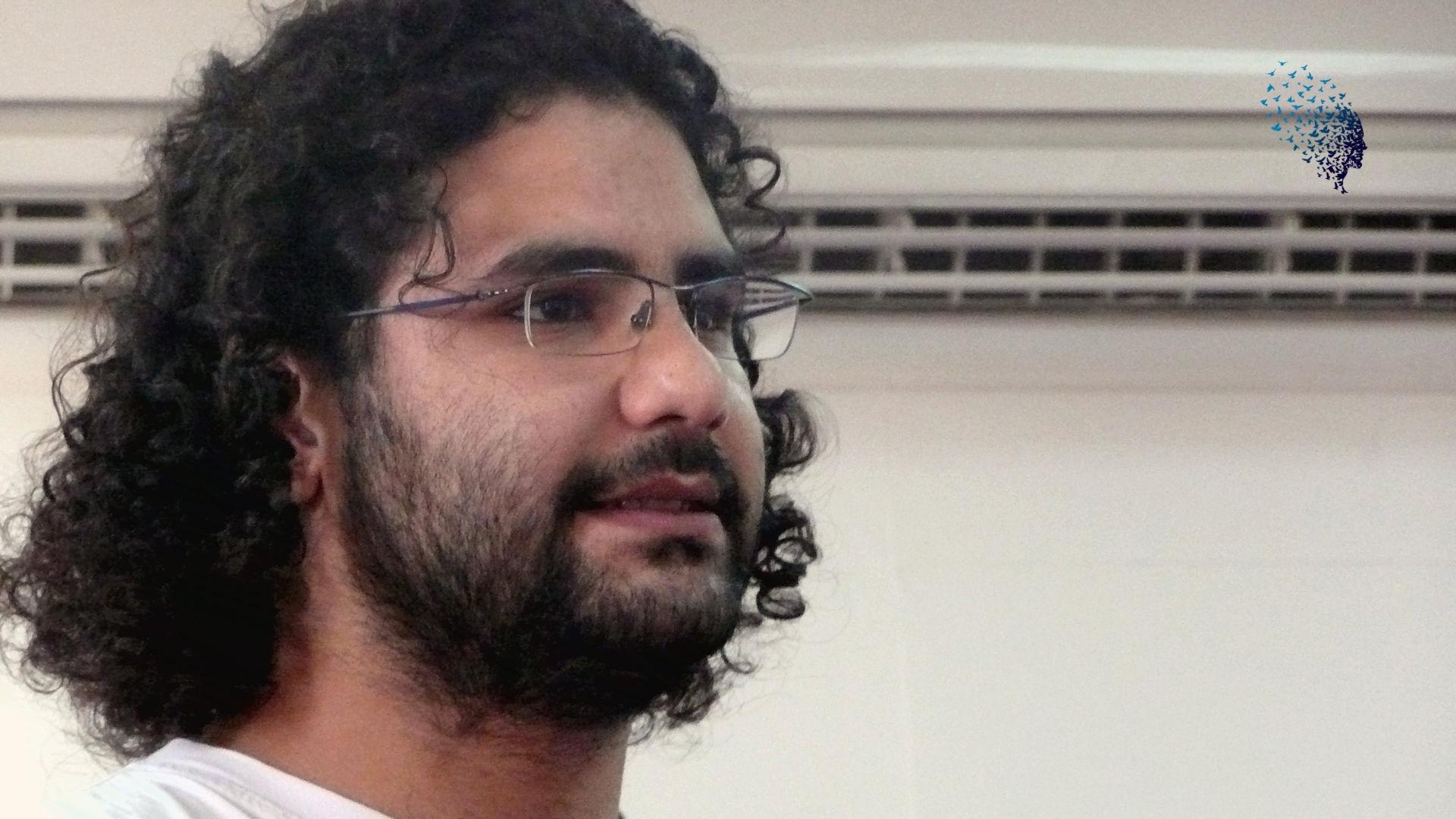 Next
Alaa Abdel-Fattah’s life at serious risk: demand Egypt to immediately release him now!
Next