According to the court documents, al-Shehab was held in solitary confinement and faced targeted threats and harassment to coerce her into stating false sympathies with the Muslim Brotherhood. While in detention, she was denied visits from her family and denied representation from a lawyer.

“It’s painful to see, yet again, Saudi judicial officials ignore another plea for an investigation into mistreatment during detention. Salma spoke of being proud to represent and serve her country in her academic achievements. Rather than being the success story that she could have been for the country, the Saudi government has silenced her by placing her behind bars,” said Dr. Bethany Alhaidari, Saudi Case Manager at the Freedom Initiative.

“The abuse and threats that Salma faced during detention and her unprecedentedly harsh sentence show the human rights situation in Saudi Arabia is only getting worse,” she added.

In January of 2021, the mother of two young boys, aged 4 and 6, was detained while on vacation in Saudi Arabia days before she had planned to return to her residence in the United Kingdom, where she was a PhD candidate at the University of Leeds. In March, she was sentenced to six years in prison on charges related to her social media activity.

On August 8, a Saudi terrorism court sentenced Salma al-Shehab to 34 years in prison, followed by a 34-year travel ban due to tweets she posted calling for basic rights in the country. The ruling is the longest prison sentence given to a Saudi women’s rights defender.

Al-Shehab, who comes from the Shia Muslim minority, also said she faced sectarian harassment, including insults to her religion and family. Despite Saudi Crown Prince Mohamed bin Salman’s claims to be a religious reformer, the harassment suggested that religious discrimination may have played a role in her draconian sentencing and highlights the continuing discrimination of the Shia minority in the country.

Al-Shehab was in her final year of doctoral studies at the medical school at the University of Leeds and also had a scholarship from Princess Noura University. Her studies were focused on providing dental and oral care to those with special needs in Saudi Arabia.

Al-Shehab is a mother of two young boys, aged 4 and 6, who, if her sentence is upheld, will be 72 and 74 years old when their mother is fully free. Al-Shebab had also planned to adopt an orphaned child in Saudi Arabia and had submitted an application to do so in December 2020.

“Salma, as a woman and a Shi’a, was merely voicing support for the same rights that the Saudi government claims it protects. That Saudi authorities have levied such an egregious sentence against her mere weeks after Biden’s trip to Jeddah speaks volumes about how warmer relations embolden dictatorship,” said Allison McManus, the Freedom Initiative’s Director of Research. “The administration should make clear that there will be no more fist bumps if Salma and other political prisoners remain behind bars.”

At the time of her arrest in 2021, Salma al-Shehab was a PhD candidate at the University of Leeds, studying health education and near the completion of her degree. She had returned to Saudi Arabia at the end of 2020 to visit family and loved ones during the winter holiday. Days before Salma and her family were scheduled to return to the United Kingdom, she was called in for interrogation by the State Security Presidency—a security body created in 2017—and never left.

During her interrogation, Salma was questioned about having Tweeted in support of Saudi women’s rights activist Loujain al-Hathloul, as well as having watched YouTube programs of vlogger and dissident Omar Abdulaziz. She was also accosted by five different officers, who threatened her with violence and verbally harassed her about being a Shia Muslim, including with insults to her mother. She was held in solitary confinement for 13 days and denied family visits and access to her lawyers in an apparent attempt to coerce her into making false statements or confessions of sympathy and association with the Muslim Brotherhood, a banned group.

After being held in pretrial detention for 285 days (in excess of Saudi Arabia’s maximum limit of 180 days), Salma was sentenced earlier this year in the first instance by Saudi Arabia’s Specialized Criminal Court to six years in prison on charges of supporting terrorism, disrupting order, the disturbance of public security, according to court documents reviewed by the Freedom Initiative. The documents reference her Twitter account (@I_Salma1988), where she supported women’s rights, called for freedom of human rights activists wrongfully detained in Saudi Arabia, and supported freedom for Palestine.

Salma stated that she was held in solitary confinement and pretrial detention for 285 days, and she expressed the need to return to her young children, both of whom have special needs. Salma pointed to the fact that she used her real name and details of her real life as proof that her social media use lacked malicious intent, as well as the fact that her account was small, with only 2,000 followers, and did not pose any security threat.

In the appeal hearings, the prosecutor argued that her original sentence was too lenient and that she should be sentenced under both Saudi’s cybercrime and anti-terrorism laws. The state further argued that there was sufficient evidence to convict Salma of providing aid to those who seek to disturb public order by “following their accounts on social media and re-tweeting them.” The Specialized Criminal Court ruled in the prosecution’s favor, sentencing her to 28 years based on the Law on Combatting Terrorism Crimes and Its Financing (eight years under Article 34, 10 years under Article 38, five years under Article 43, and five years under article 44); one year based on article 6 of the cybercrime law; and five additional years based on the “charges leveled against her that don’t have a set punishment.”

Salma will have the opportunity to appeal the sentence in a final appeal. Her lawyers have also filed a request for clemency from the 34-year sentence in the meantime, an option under Saudi law that allows the judges to review a sentence. 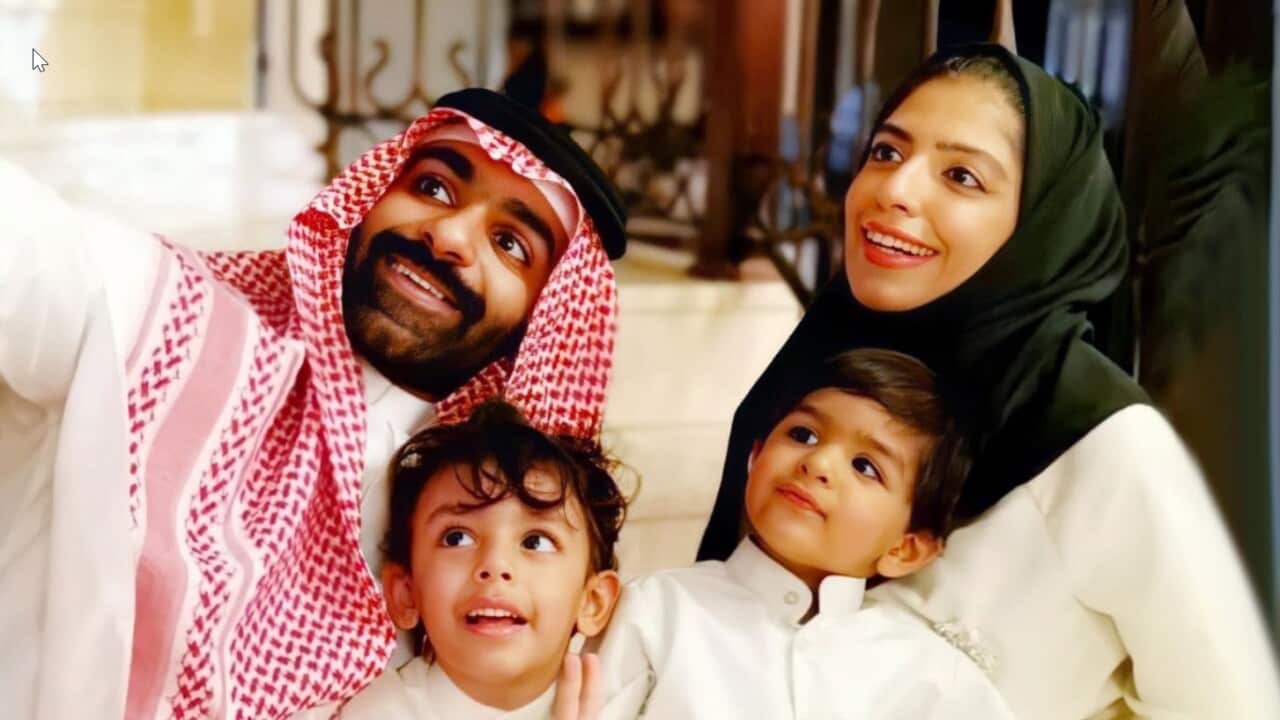 Next
JOINT STATEMENT: Saudi authorities must release Salma al-Shehab
Next