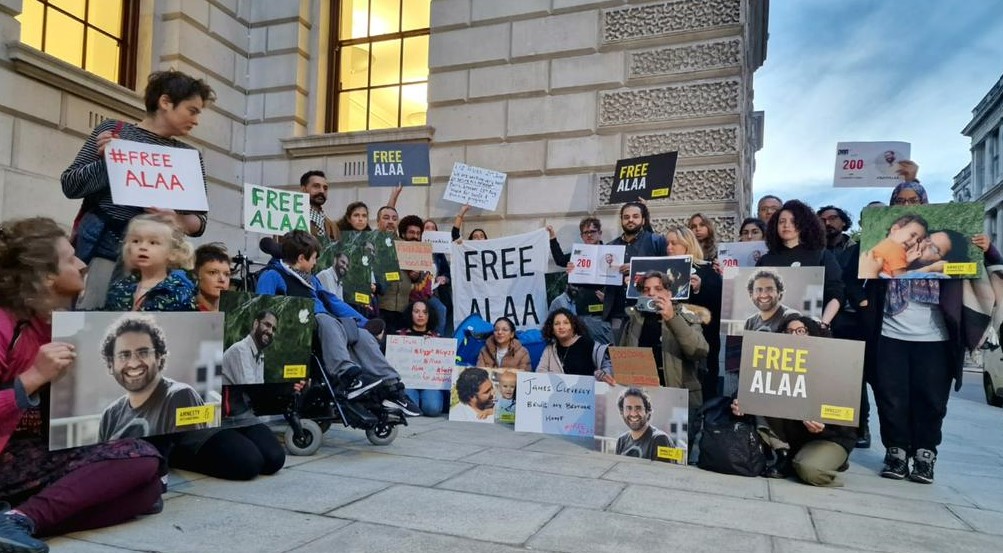 The Freedom Initiative’s Communications Specialist, Madeleine Hall, published an opinion piece at Doha News on November 6, 2022, titled COP27 kicks off, but at expense of Egypt’s activists in terrible conditions behind bars.

Can freeing a small fraction of Egypt’s political prisoners really be considered progress?

Two US citizens, a mother and her daughter, have been trapped under an arbitrary travel ban in Egypt since 2018. US officials recently recommended that she act like a “better guest” of the country. Is that what President Biden meant when he said he’d put human rights at the forefront of US foreign policy?

Today, many of Egypt’s brightest minds – individuals who are best equipped to tackle the most pressing issues facing our planet – are rotting in prison cells, unsure of when, if ever, they will be reunited with their loved ones.

To set up an interview with Communications Specialist, Madeleine Hall, email [email protected]. 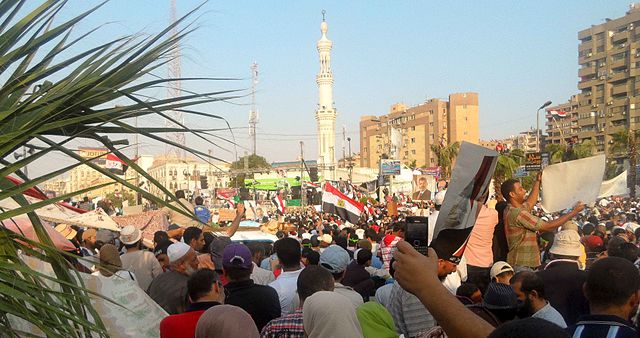 “The administration’s failure to take serious measures to combat these human rights abuses, and call things for what they are, is increasingly a threat not just to Egyptian democracy, but to our own.

Egypt’s reach into American democracy has been through consistent threats to activists, defamation campaigns, and travel bans against the families of dissidents. A recent report by Freedom House found Egypt to be the third-largest aggressor of transnational repression. At the Freedom Initiative, we have documented instances in which US citizens were denied travel back home from Egypt because of their parents’ political activism.

We have also documented incidents in which citizens were surveilled by foreign security operatives and threatened to be physically harmed on U.S. soil. Activists who engage U.S. civil society are also defamed on state-owned channels and, perhaps more urgently, have their family members arrested.”

To set up an interview with Research Manager Amr ElAfifi, email [email protected].