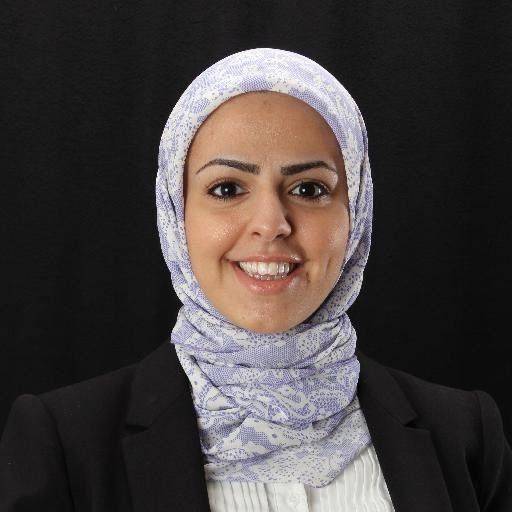 Hanaa Soltan is a strategic consultant at Lewis Baach Kaufmann Middlemiss PLLC, advising on international matters with a particular focus on the Middle East. In this role, she liaises with parties spanning the globe to effectuate streamlined representation on a host of legal and commercial matters with a United States nexus. She utilizes her unique cultural and geopolitical awareness to bring an assortment of exceptional business services to clients across the Middle East. She is also the Executive Director of MGA, a management and public relations consulting firm and co-founder of the Freedom Initiative. Domestically, she has worked extensively with youth empowerment programs, in addition to community and nonprofit organizations ranging from think tanks to issue centered initiatives designed to combat social welfare issues, including educational reform and international micro-economic revival programs.

Most notably, Hanaa spearheaded several global human rights campaigns, mobilizing international media outlets, human rights organizations, community leaders, senior officials, and various governmental agencies. Of those, she led high-level negotiations for the resolution of several of those cases, chief among them the release of her brother who was held arbitrarily in Egypt for nearly two years and underwent a 489-day hunger strike. Since then, she has engaged heavily alongside Mohamed in broader human rights advocacy. Together they founded The Freedom Initiative, a non-profit aimed at advocating on behalf of prisoners of conscience the world over. 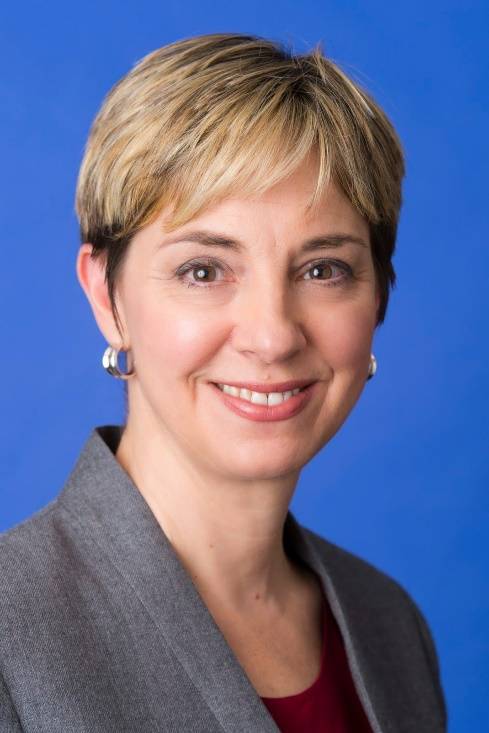 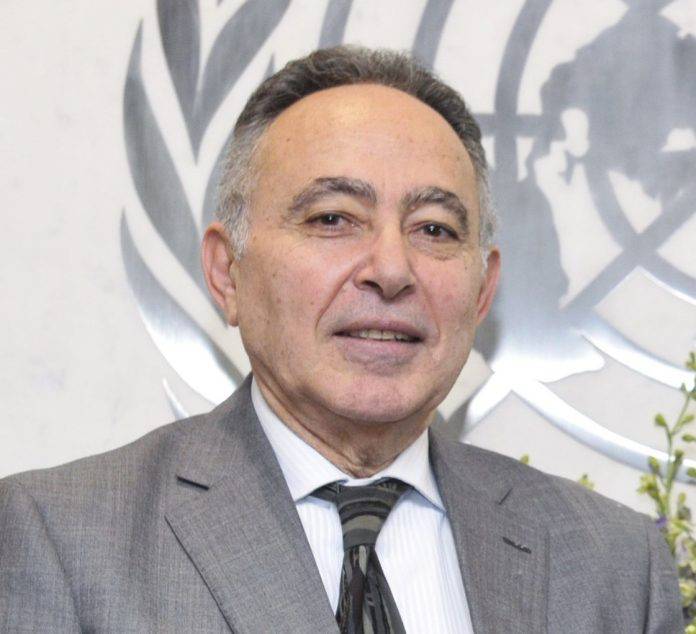 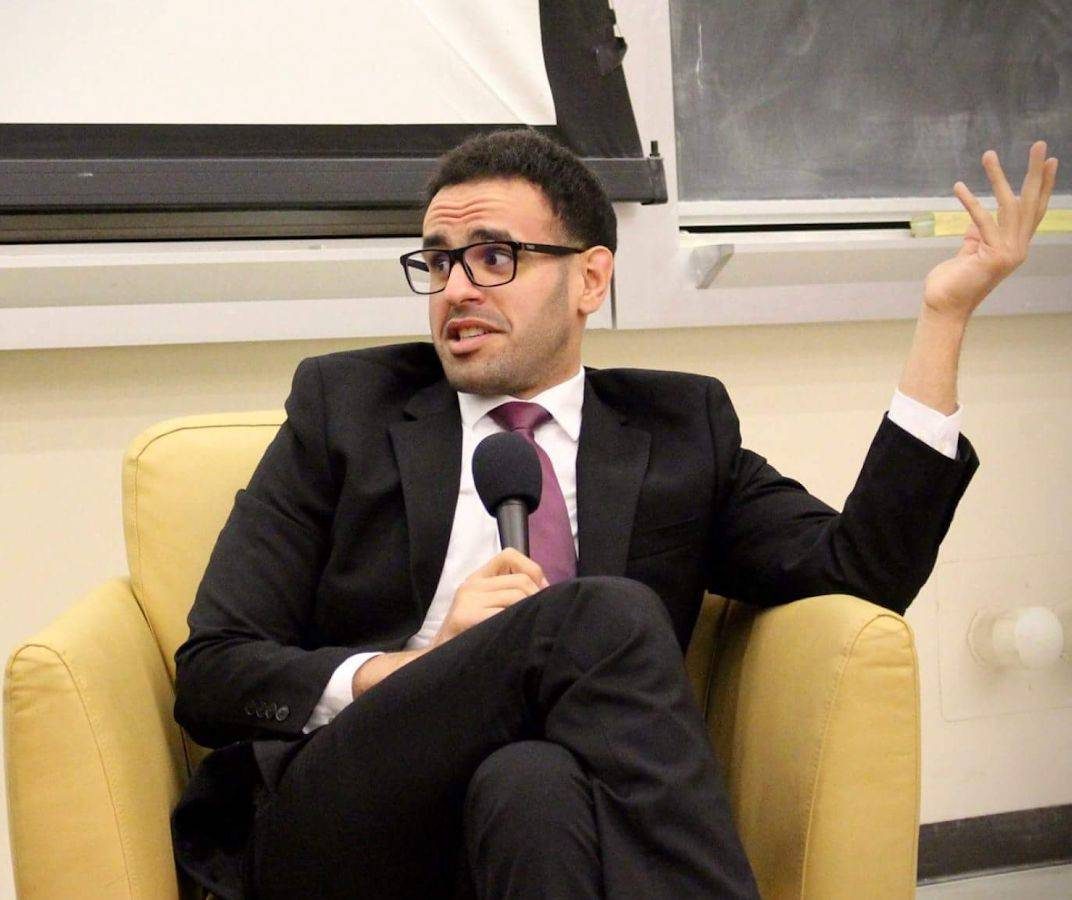